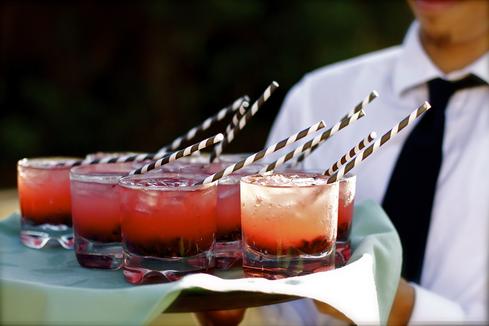 It’s getting a little bit more than scary for the average computer user. Companies and federal agencies are regularly hacked. Ransomware stories abound. And now, the CIA, FBI and NSA point to Russian hacking of our recent Presidential election. The plot thickens on alleged Russian transgressions with each passing day.

How can average users protect themselves when corporate giants, large federal agencies and our major political parties can’t?

We spoke to Michael Kaiser, executive director of the National Cyber Security Alliance and Frank Dickson, a research director at IDC, for advice. The idea was to develop a list of 10 simple security tips that could be easily explained at a cocktail party.

While our readers are some of the industry’s foremost experts, many are more used to explaining how to segment VLANs for security than explaining simple steps average users can take.

IDC’s Dickson says people should take care of the basics, such as resetting default passwords on connected devices or limiting the personal information they put on online accounts or social media sites.

“The reality is that hackers tend to go for big targets and people who keep a couple of thousand dollars in their bank accounts to pay their monthly bills are not likely the focus of individually targeted attacks for hackers,” Dickson says.

NCSA’s Kaiser adds that all this information should not overwhelm readers.

“It’s not possible to take care of all the tips at once,” Kaiser says. “People should carve out 15 to 20 minutes in their week and slowly work on them throughout the month.”

Here's a list of 10. We invite readers to chime in and add their own ideas.

Steve Zurier has more than 30 years of journalism and publishing experience, most of the last 24 of which were spent covering networking and security technology. Steve is based in Columbia, Md. View Full Bio

Comment  |
Email This  |
Print  |
RSS
More Insights
Webcasts
Building an Incident Readiness and Response Playbook
12 Ways to Defeat Multi-Factor Authentication and How To Stop the Bad Guys
More Webcasts
White Papers
NetFlow vs Packet Data
[Exclusive InformationWeek IT Trend Report] The Cloud Gets Ready for the 20's
More White Papers
Reports
Can You Spare 10-12 Mins to Help Us Out with a Survey on Tech Trends?
Got 7 Minutes? Dark Reading Needs Your Help With Our Survey on Incident Response
More Reports
Copyright © 2020 UBM Electronics, A UBM company, All rights reserved. Privacy Policy | Terms of Service