While VPNs are supposed to allow for safe, anonymous browsing, it turns out that STUN servers on the backend can still leak personal information and your whereabouts. Here's how to minimize that.

It has been found by a security researcher that almost one quarter -- 23% to be exact -- of current Virtual Private Networks (VPNs) will leak a user's true IP address due to a well-known, three-year-old vulnerability in a service that is enabled in most browsers by default.

However, let's start at the beginning.

Session Traversal Utilities for NAT (STUN) servers are used to traverse networks by WebRTC. However, they are also used by VPNs when they execute the back-and-forth translation from a local home IP address to a new public IP address. 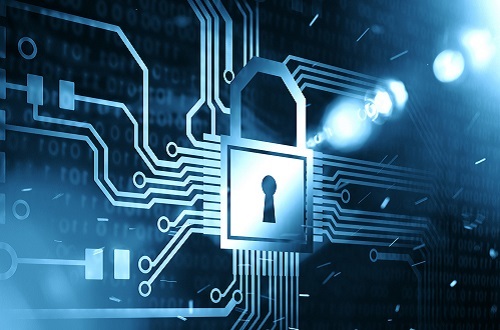 In January 2015, Daniel Roesler found that STUN servers will keep records of the user's public IP address and private IP address if the client is behind a NAT network, proxy or VPN client. Not only that, these servers will share this information with any other website if they had a WebRTC connection with a user's browser.

This means that it could be also used to de-anonymize and trace users behind common privacy protection methods such as a VPN, SOCKS Proxy, or HTTP Proxy. Tor users were also found to be vulnerable to tracking from this method before hardening was done.

Browser makers attempted to somewhat mitigate the problem, but most left WebRTC active in the end.

Still, browsers that have WebRTC running by default include Brave, Mozilla Firefox, Google Chrome, Internet (Samsung Browser), Opera, and Vivaldi. The Tor Browser, Microsoft Edge, and Internet Explorer do not enable by default.

Paolo Stagno wanted to see if the situation with WebRTC and VPNs had changed. He did some testing and posted the results on his blog. He found that VPNs from several vendors were still leaking local IPs if a browser had WebRTC active.

In his post, Stagno admits he didn't test every VPN out there and asked his readers to contribute their own results from other VPNs when they went to a WebRTC test page that he set up.

Another method might be to establish the VPN connection from your local router to it, rather than directly from your computer.

VPNs may not be as secure as users would like to think. Unless there is perfect end-to-end security, information may still leak out.