A report from Cisco Talos found that VPNs developed by NordVPN and ProtonVPN were each vulnerable to the same code execution attack.

You know NordVPN. The company has an aggressive TV campaign touting its Virtual Private Network software. The ads promise that this VPN will protect users from all sorts of threats via its "military-grade" encryption.

There's a problem though.

Both NordVPN and ProtonVPN each have these -- let's call them "flaws" for argument's sake -- that Fabius Watson of VerSprite Security disclosed in March, which could allow an attacker to execute arbitrary code with elevated privileges. It's a little something that would torpedo the reason you used a VPN in the first place.

Both vendors rushed out patches at that time, hoping the public wouldn't notice. 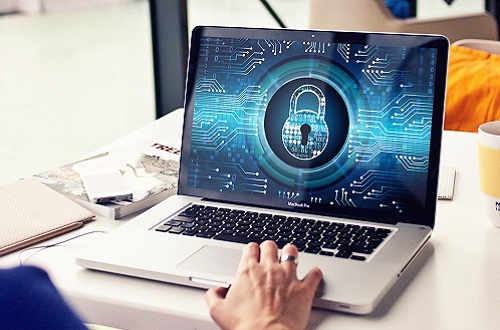 Cisco Talos has discovered two similar vulnerabilities in the ProtonVPN and NordVPN VPN clients. The brand spanking new vulnerabilities allow attackers to execute code as an administrator on Microsoft Windows operating systems when starting from a standard user. The vulnerabilities were assigned CVE-2018-3952 (NordVPN) and CVE-2018-4010 (ProtonVPN).

Cisco basically identified a way to bypass the original patch. So, despite the original fix, it is still possible for a normal user to execute code as an administrator on a Windows system.

Proton and NordVPNs use OpenVPN code as the core of their offerings.

In its research note from March, VerSprite detailed that if a DLL is sent as a plugin to the configuration file for an OpenVPN system, OpenVPN_POC.dll will be loaded and executed by OpenVPN with administrator privileges.

It seems that if the configuration contains a line starting by "plugin," "script-security," "up" or "down," then that line can execute code or commands through OpenVPN.

In response, Nord and Proton implemented a control of the content of the OpenVPN configuration sent by the user. Both had the same patch applied. The patch made sure that the configuration file did not contain those nasty keywords.

However, Talos realized that an attacker could get around this by going a bit deeper in the OpenVPN code.

Talos researchers figured out that by reading the OpenVPN source code of the configuration file parser, an attacker can add in a parse_line() function so that a keyword can be inserted between quotation marks. This allows the attacker add their own code or library in and then execute it. It's valid for OpenVPN, and it passes the checks of the VPN services.

This time, each of the products took a different path to patch the problems.

For ProtonVPN, the company put the OpenVPN configuration file in the installation directory, which means that a standard user cannot modify it.

For NordVPN, the editor decided to use an XML model to generate an OpenVPN configuration file. A standard user cannot edit the template.

For the second time this year, both VPN products have shown how vulnerabilities affecting their base code can be exploited to cause a critical loss of capability. It seems that just putting a nice veneer on top of open source functionality may not be a great way to develop a commercial product.