Lessons Learned from 7 Big Breaches in 2019

Capital One, Macy's, FEMA, and others: key takeaways from the year's most notable breaches.
Jai Vijayan
Contributing Writer
December 13, 2019 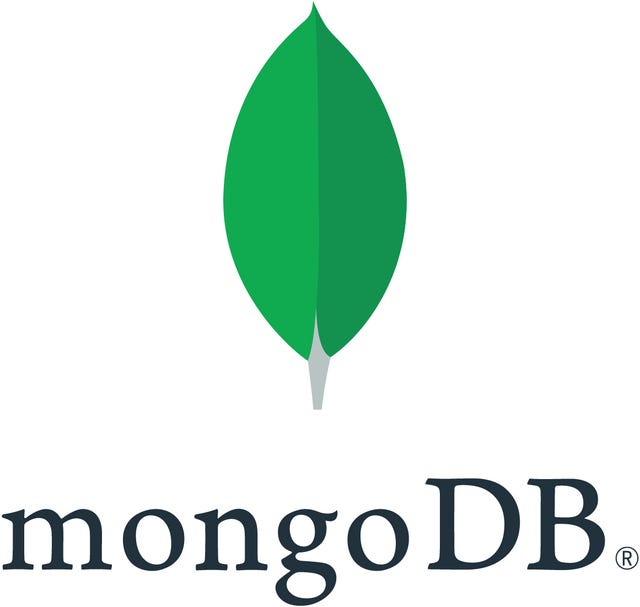 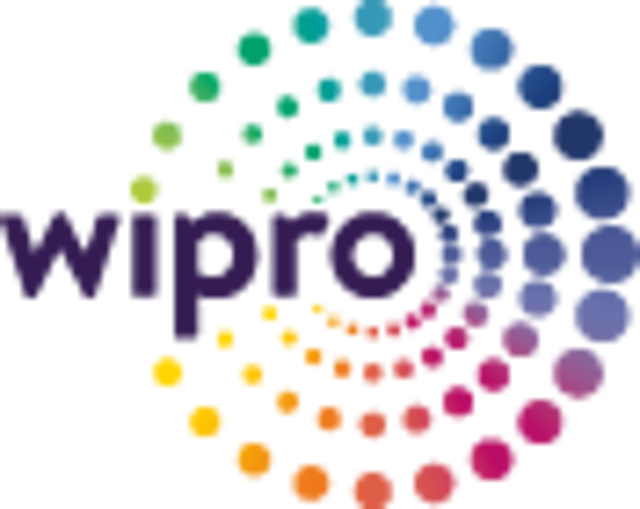 2019 is on track to be the worst year ever for data breaches.

Over 7.9 billion (with a "b") data records were exposed in the first nine months of this year alone from a total of 5,183 breaches, according to Risk Based Security Compared to the same period last year, the total number of breaches in 2019 is higher by over 33%. Six breaches exposed over 100 million records, with hacking being the top reason for most compromises.

Most of the breaches involved compromise of data, such as email accounts, account credentials, and names and phone numbers of victims, but a substantially high number exposed Social Security numbers, bank account information, and payment card data that could be used for identity theft and fraud.

For victim organizations — and hundreds of millions of Internet users — the breaches were a reminder of just how vulnerable sensitive data continues to be on the Web. Despite heightened awareness of cyber threats and billions of dollars in cybersecurity investments in recent years, a vast majority of organizations remain as vulnerable to breaches as ever.

Here's a look at the key takeaways from a handful of big data breaches in 2019.