VPNs are critical pieces of the security infrastructure, but they can be vulnerable, hackable, and weaponized against you. Here are seven things to be aware of before you ignore your VPN. 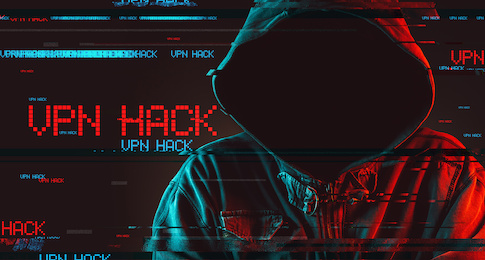 VPNs are critical pieces of the enterprise cybersecurity infrastructure. When it comes to protecting data in motion, there's really no good substitute. And that's why it can be so devastating to learn that this mandatory tool can carry vulnerabilities.

Before going any further, it's important to note that nothing here is intended to suggest that your organization ditch its VPNs. Networking with VPNs is vastly more secure than networking without them. With that said, there's no part of the enterprise IT infrastructure that qualifies as "set it and forget it," and VPNs are not exceptions to this rule.

The dangers represented in this article fall into two broad categories; first are the vulnerabilities that are "designed in," featuring problems with the logic, installation, or basic features of the VPN's client or server.

Vulnerabilities in the second group are "classic" vulnerabilities — inadvertent errors in the code running on one side or other of the VPN, an issue with how a protocol is implemented, or something similar.

A number of the vulnerabilities listed in this article have been patched in recent versions of the software, illustrating once again the importance of keeping software updated and fully patched. More than that, the vulnerabilities listed here are a reminder that cybersecurity means looking at every piece of the IT infrastructure, whether it's provided by the business or brought in by the employee. That goes for services as much as for products, and for security services as much as personal productivity applications.