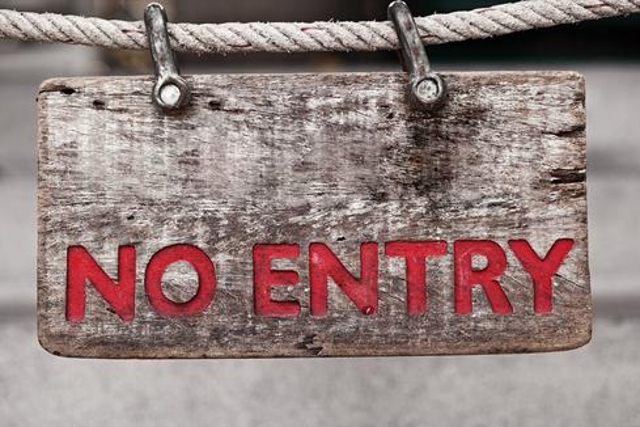 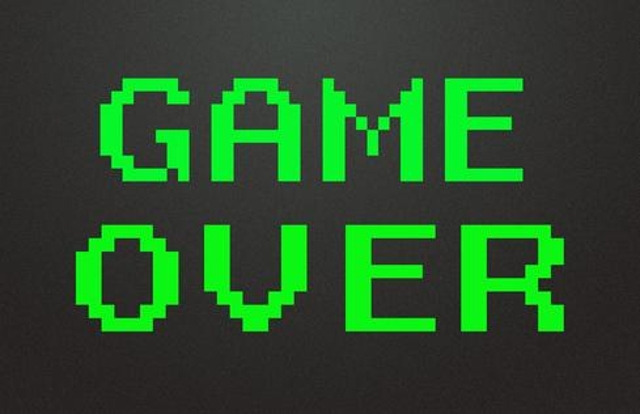 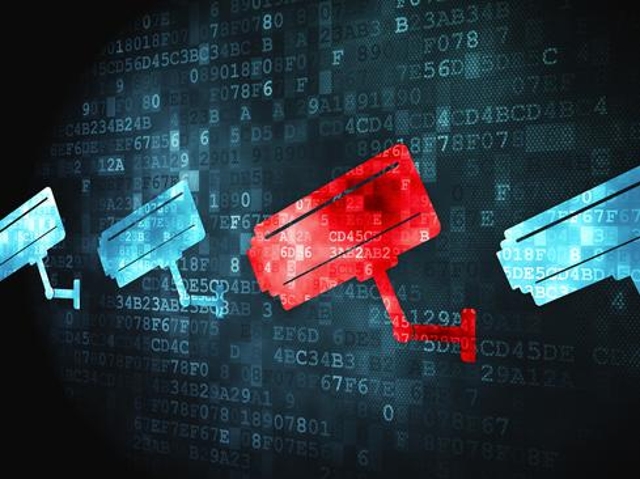 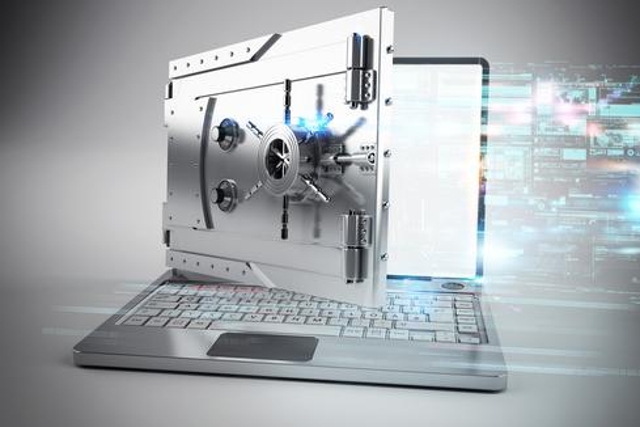 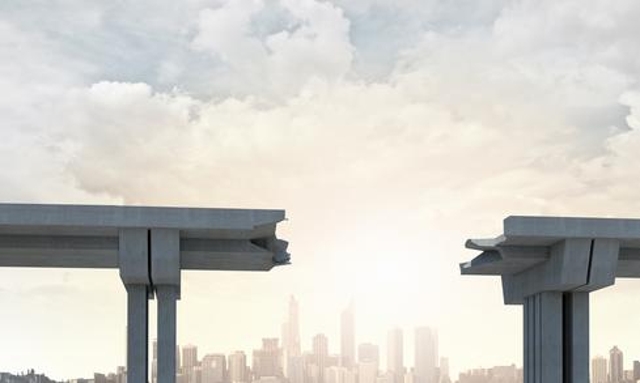 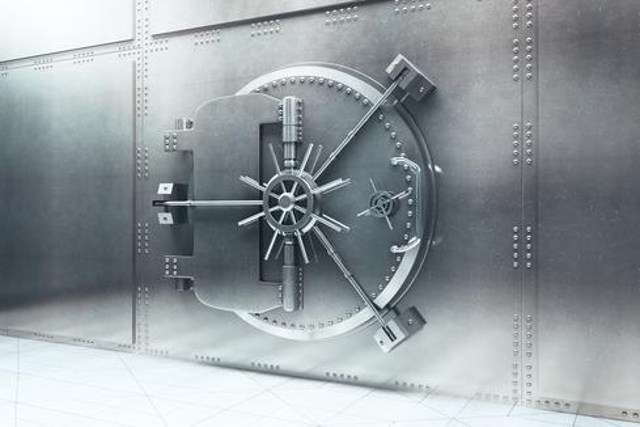 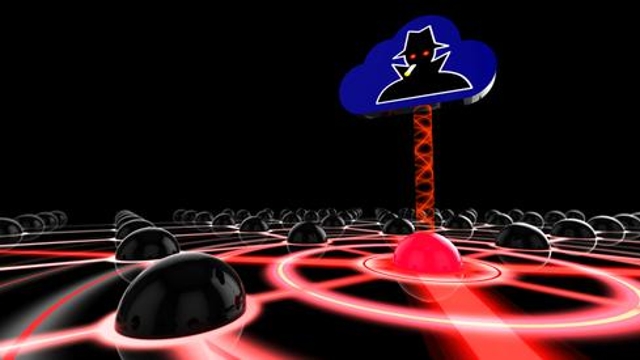 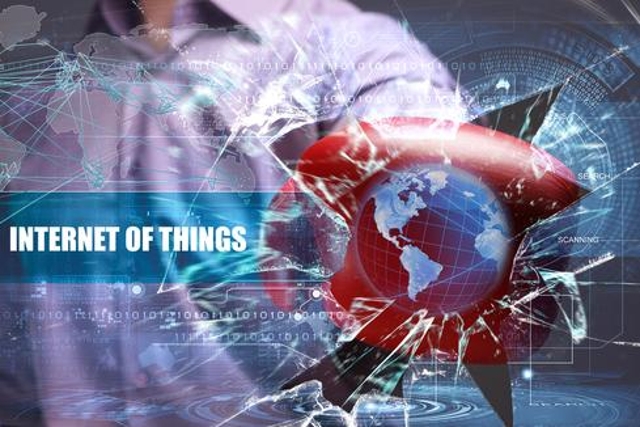 It takes a lot to surprise people who spend their time preventing DDoSes. Even the attack on DNS service provider Dyn last month "didn't shock ... by any means" Imperva's security group research manager Ben Herzberg and was "just another day at the office" to Arbor Networks' principal engineer Roland Dobbins.

"You don't look at [attackers'] intentions, you look at capabilities," Dobbins says. "Folks that do this for a living, we tend to be very cynical."

If it seems that DDoSes had gone out of style for years, only to come raging back in a retro cybercrime fashion craze, that's not entirely accurate. According to the experts, DDoS attacks have been a constant, like Levi's 501 jeans. The recent headline-grabbing DDoSes are just glitzier, bedazzled versions of the same thing.

Attacks fueled by Internet of Things botnets created with malware like BASHLITE or Mirai seemed rather exciting, but after all, Dobbins says, there were IoT botnets years ago - composed of Linux home routers instead of DVRs and CCTV cameras. They're not exactly new, they're just "the new hotness," as Akamai's senior security advocate Martin McKeay describes.

Nevertheless, Herzberg says "I do think 2016 was a transition year."

Why? The volume of large attacks increased. Akamai reported recently that there was a 138% year-over-year increase in DDoS attacks over 100 Gbps, and 19 of these "mega-attacks" in Q3 alone.

The cause: the rise of DDoSing-as-a-service and the proliferation of booter and stresser tools. Where once sophisticated DDoS attacks required sophisticated skills, these attacks can now be done by or at the behest of people with low to no hacking ability. There are more players in the game now with better tools at their disposal.

And, by the way, most of those direct DDoS-for-hire services are run on IoT botnets.

If it seems that the attacks must change the way every defender does everything, that's not entirely true either. Dobbins says the best practices for making DNS architecture and organizations' network infrastructure resilient to DDoS attacks are essentially the same as they were 20 years ago or more; the trouble is getting those best practices deployed.

"If could make everything as resilient as it possibly could be, we would still have DDoS attacks, but their impact would be many magnitudes lower," Dobbins says. Many organizations do not even take into account DDoS in their business continuity planning, he says.

Experts concede that even if a DDoS is unsurprising and uninventive, it can also be quite disruptive if the target isn't prepared to respond.

In that spirit, here are the worst, most definitive DDoS attacks of 2016 so far.