From making the Internet safer to promoting their security careers, bug bounty hunters have a broad range of motivators for hacking - most just like the challenge. 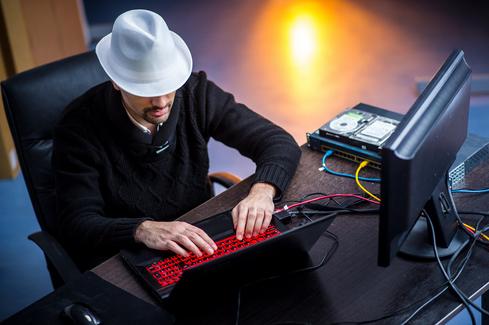 When the general public thinks of "hackers," top-of-mind thoughts include cybercriminals breaking into large retail stores like Target or Home Depot or state-sponsored hackers from adversary nations such as China, Russia, Iran, and North Korea. The bug bounty movement has been working hard over the past several years to raise the profile and improve the perception of white-hat hackers. While white-hat hackers have been around for a couple of decades, new bug bounty companies such as Bugcrowd and HackerOne have legitimized the work of white-hat hackers. The US Department of Defense has even bought in during the past year by starting a bug bounty program of its own.

Already, Bugcrowd customers have paid out more than $10 million in bounties and HackerOne has topped $20 million.

“While someone living in New York or San Francisco would have to earn at least $100,000 to do bug hunting full-time, for people in places like the Philippines, something like $300 a month can be enough to survive on,” said Sam Houston, senior community manager at Bugcrowd. “The vast majority of Bugcrowd users are based in the United States and India, but more and more we are getting people from around the world from places like Egypt, Morocco and Turkey.”

According to a recent Bugcrowd report, Inside the Mind of a Hacker 2.0, the company lays out five profiles of white-hat hackers. The categories range from people who are attracted to hunting bug bounties to make the Internet safe to those who do hacking full-time as a vocation. HackerOne, which added a sixth trait, reports in The Hacker-Powered Security Report 2017 that the average bounty paid to hackers for finding a vulnerability reached $1,923 in 2017, up 15% from $1,631 in 2015.

Based on interviews with Bugcrowd’s Houston and Michiel Prins, co-founder of HackerOne, we developed a list of six traits of hackers that we think our readers will find familiar.