Mega compromises at federal and state agencies over the past three years has compromised everything from personal data on millions to national security secrets. 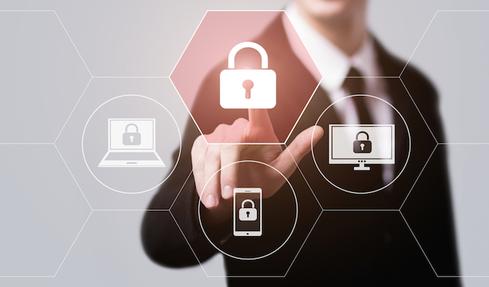 Data maintained by Privacy Rights Clearinghouse shows that federal and state government agencies publicly disclosed a total of 203 data breaches over the past five years.

In all, the breaches resulted in nearly 47 million records being stolen, exposed or otherwise compromised. The number of breached records does not include the numerous cases where agencies either did not disclose the scope of their data breach or the actual number of records that might have been involved.

It also does not include data from incidents like Edward Snowden’s theft of classified documents from the National Security Agency (NSA) or the recently disclosed theft of 50 TB of government data by another former contractor for the NSA and other federal agencies.

Here, ranked in ascending order of severity, are seven of the most significant government data breaches of the past three years.