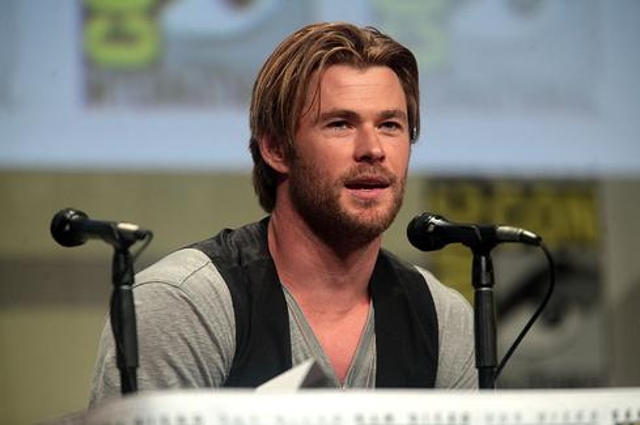 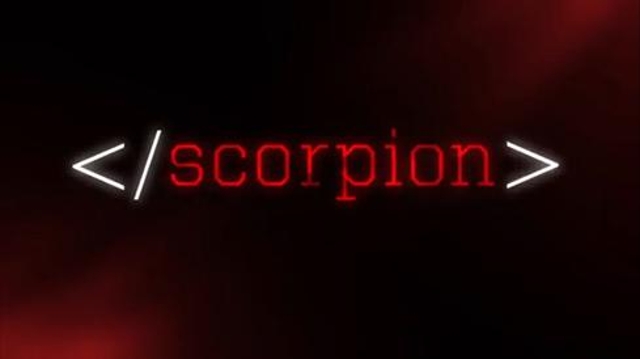 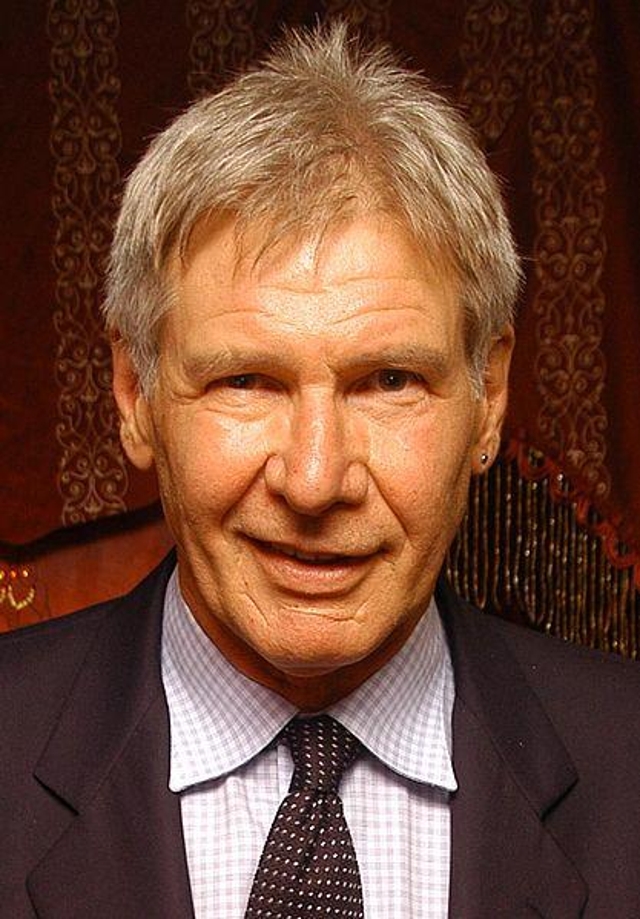 It's not hard to energize the whitehat community – ask about their most ingenious hack or the time they foiled that really insidious attack. But their eyes really light up when asked about the dumbest hacking they've ever seen on television or in a movie.

Their most frequent complaint: Producers treat hacking as a deus ex machina device, using an impossible hack to resolve a plot point or push the story forward. Hence, the heaps of hacker praise for shows that work hard to get it right, like Mr. Robot.

None of the experts we contacted for this slideshow hesitated when asked for an example of a bad hacking depiction, in fact, most cited multiple examples. They were so forthcoming, you might almost conclude there's a lot of hate-watching among infosec professionals – that guilty pleasure derived from viewing supremely bad video and film content.

First, a little pity for Hollywood. Let's acknowledge that showing people typing at a keyboard – or watching code appear on a display -- isn't visually exciting ("We just paid $15 to watch people do stuff we can do at home for free.") We all know coding is painstaking and time-consuming, but that's a reality that producers and directors skip over in favor of a narrative that moves -- mustn't bore the audience!

In cutting those corners, Hollywood gets an awful lot wrong. Rather than pile on here and trash the content producers for the heck of it, we bring you this list of non-credible hacking portrayals to help dispel any remaining illusions among business leaders or consumers that computers can magically resolve problems. Really fast! And it always works the first time!

So unlike real life.

Here's to a clearer view of what hacking can and can't do for business users, and here's to a few laughs, which are always good for morale, productivity and better security.