Cybersecurity In The Obama Era

Our roundup of the Obama administration’s major initiatives, executive orders and actions over the past seven and a half years. How would you grade the president's cybersecurity achievements?
Rutrell Yasin
Business Technology Writer, Tech Writers Bureau
September 14, 2016 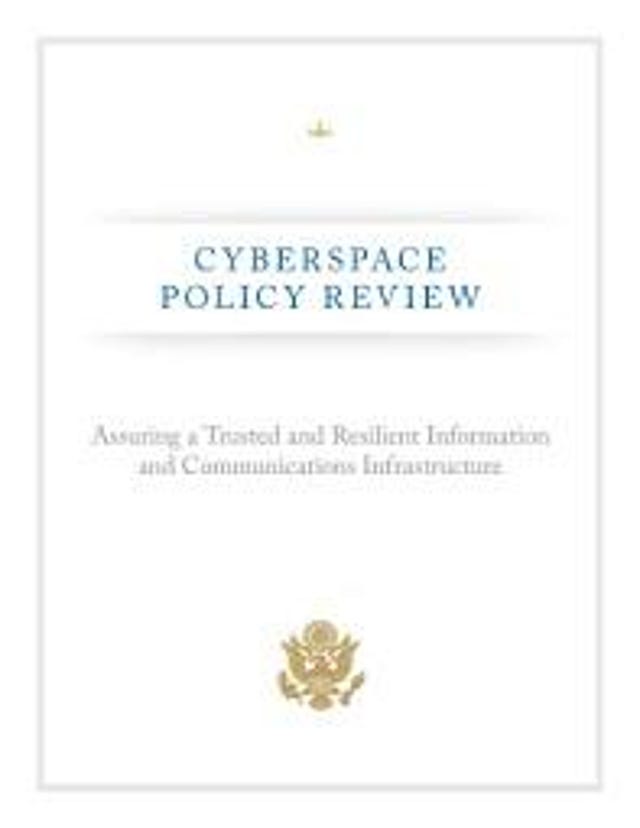 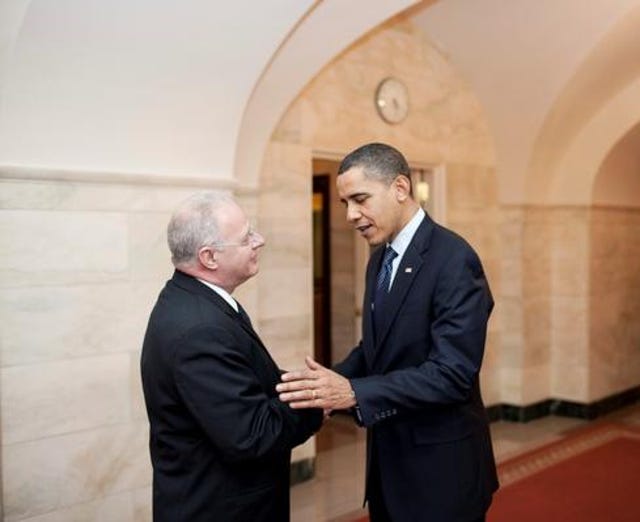 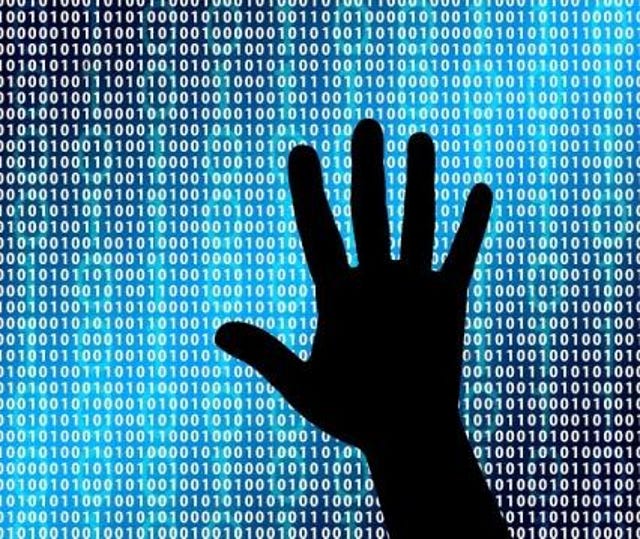 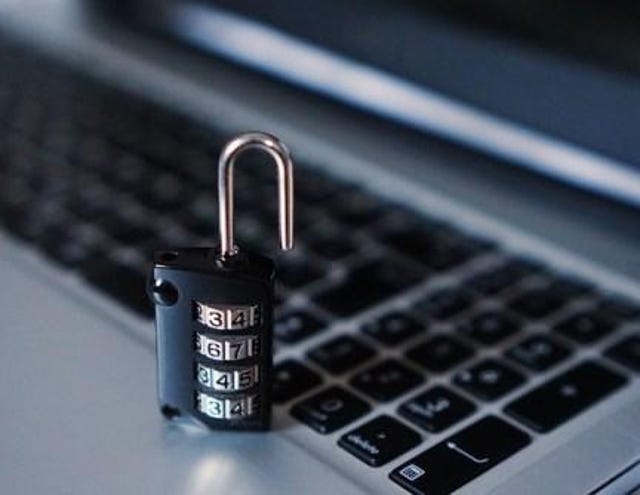 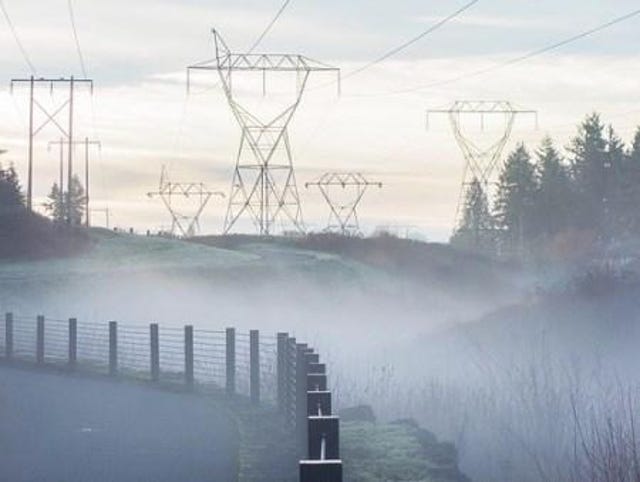 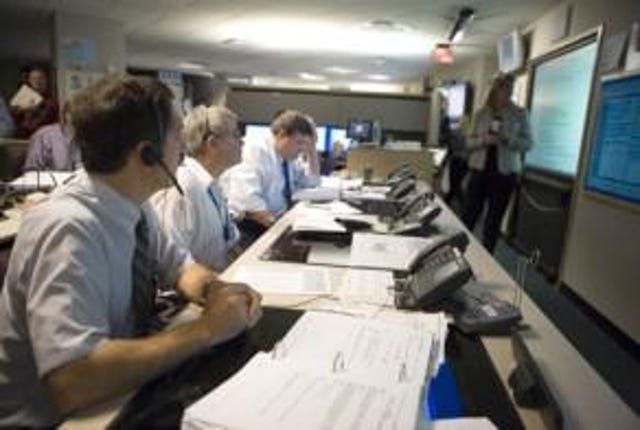 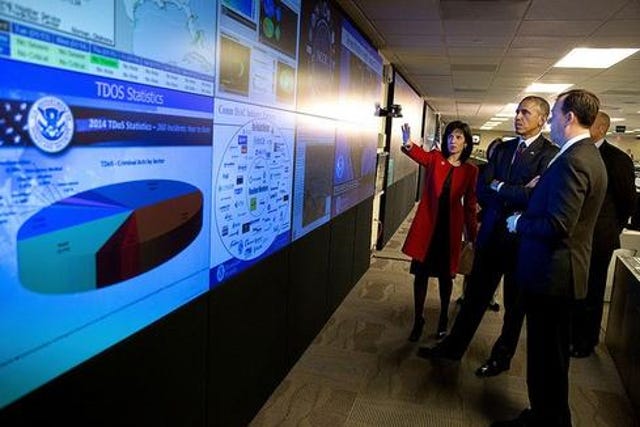 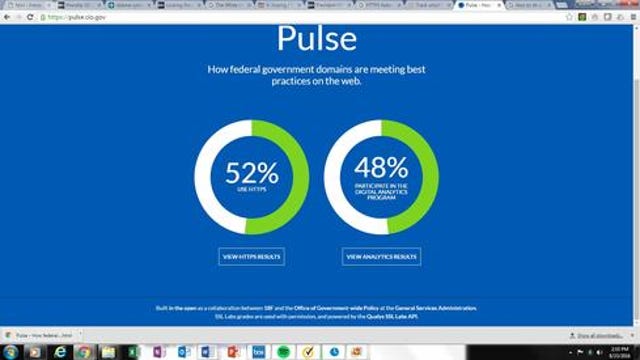 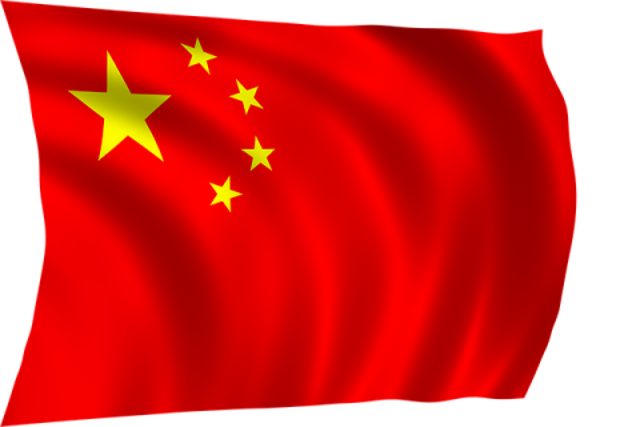 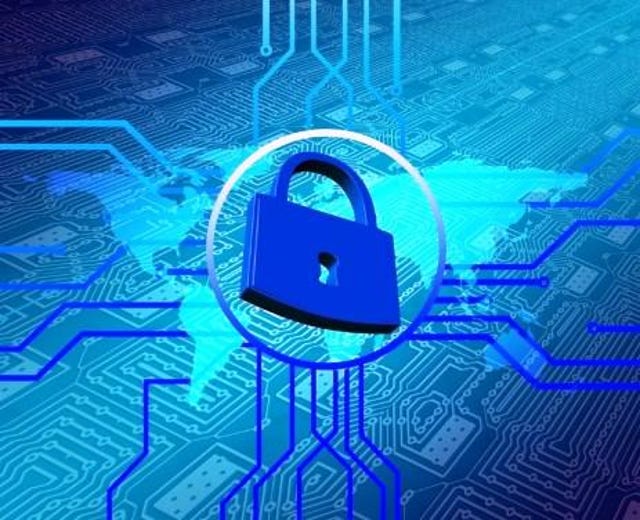 On February 9, President Barack Obama announced the Cybersecurity National Action Plan (CNAP), which he described as the capstone of more than seven years of determined effort by his administration.  The plan builds upon lessons learned from cybersecurity trends, threats, and intrusions.

The plan also directs the federal government to take new action and pave the conditions required for long-term improvements in the approach to cybersecurity across the government, the private sector, and people’s personal lives.

Throughout the seven and a half years Obama has been in office, the president has launched numerous initiatives and executive orders to put in place a structure to fortify the government's defenses against cyber-attacks and protect the personal information the government keeps about its citizens.

Tom Kellermann, who was a member of The Center for Strategic & International Studies Commission on Cybersecurity for the 44th Presidency, gives the Obama administration a C+ for its cybersecurity efforts. The Commission was formed to advise the 44th president on the creation and maintenance of a comprehensive cybersecurity strategy.

“You can’t give him anything better than a C+,” says Kellermann. “Have things gotten worse? Yes. Do you feel comfortable calling the U.S. government if you need help in cyber as an individual or corporation? No.” The FBI will come investigate, Kellermann says, but investigate what? What happened last night? “Can they stop what is happening to you now from happening in the future? No.”

If the police are called to investigate a physical crime, not only will they investigate the crime but may institute a way for preventing that crime from happening to you again, he notes. “That doesn’t happen in cyber.”

In this slideshow we offer a roundup of some of the Obama administration’s major initiatives, executive orders and achievements in cybersecurity.

How would you grade the president's cybersecurity achievements?