Hackers are craftier than ever, pilfering PII piecemeal so bad actors can combine data to set up schemes to defraud medical practices, steal military secrets and hijack R&D product information. 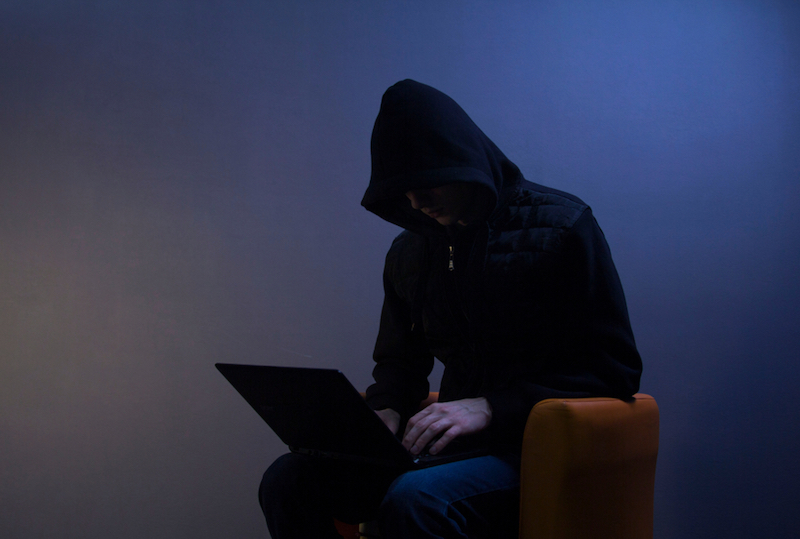 We are long past the era of the 14-year old teenage hacker trying to spoof a corporate or defense network for the fun of it, just because they can. While that still happens, it’s clear that hacking has become big business.

From China allegedly stealing billions of dollars annually in intellectual property to ransomware attacks estimated to top $5 billion in 2017, data breaches and the resulting cybercrime are keeping CISO and rank-and-file security managers on their toes.

Security teams need to be aware of the full range of what hackers do with this stolen data. The crimes range from stolen IP to filing fraudulent tax rebates to the IRS to setting up a phony medical practice to steal money from Medicare and Medicaid patients and providers.

"Hackers will often start by selling data on military or government accounts," says Mark Laliberte, an information security analyst at WatchGuard Technologies. "People are also bad at choosing passwords for individual services and often reuse passwords, which lets hackers try those passwords on the other websites their victims use."

For this slideshow, we explain how hackers monetize the stolen data. The following list is based on phone interviews with Laliberte and Calatayud.