2 comments
Comment Now
Lesson learned by Russian cybercriminals: Don't go on vacation, it's bad for your freedom to scam. 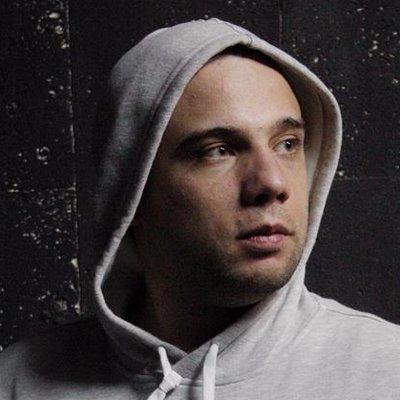 The Crime: Fraudster responsible for selling millions of credit card numbers stolen from major breaches at Heartland Payment Systems and 15 other organizations.

Smilianets was vacationing with Drinkman, thus being picked up in the same sting. Though he was extradited much earlier than Drinkman, Smilianets didn't plead guilty to his role in the credit card theft ring until a day after Drinkman. Sentencing for both Drinkman and Smilianets is still pending, with an expected announcement next month. Meanwhile three of their co-conspirators remain at large.