The aliases, geographies, famous attacks, and behaviors of some of the most prolific threat groups. 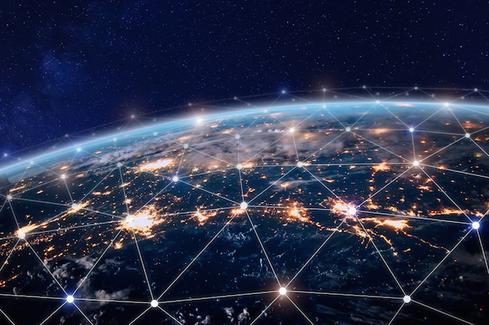 The nation-state threat landscape is constantly shifting. Threat actors alter strategies, switch targets, change tools - and for organizations who need to defend against these groups, keeping track of the players can seem impossible.

Some hotbed regions are getting hotter, and some big-name actors are getting bigger. A perfect example is Fancy Bear (also known as APT28 and Sofacy), one of many groups believed to act out of Russia and Eastern Europe. The group is thought to be an arm of the Russian military intelligence agency GRU.

"[Fancy Bear] is probably the most famous group right now," says John Hultquist, FireEye director of intel analysis, who expects Fancy Bear will become even more brazen over the course of this year. Security experts point to Fancy Bear as the predominant threat group to watch in 2018 as it widens its bullseye to include more corporate targets.

North Korea is another hotbed for cyberattacks. The North Korean regime has invested significant resources in its cyber capabilities and groups from the area have been linked to a variety of activity, from the infamous Sony breach, to WannaCry and cryptocurrency mining.

Here are the nation-state threat groups security researchers are watching most closely - and the aliases, geographies, behaviors, past attacks, and changing strategies related to each one.