The number of attacks targeting loyalty and rewards programs is growing. Here are some of the lowlights.
Ericka Chickowski
Contributing Writer
March 04, 2020 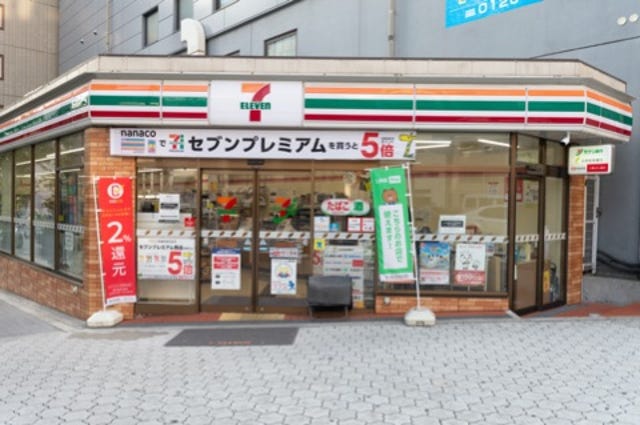 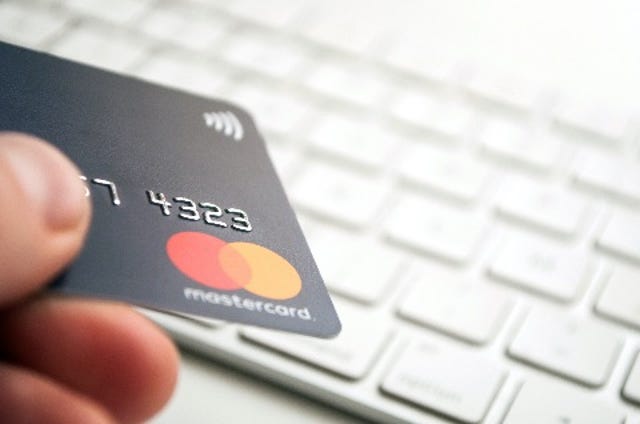 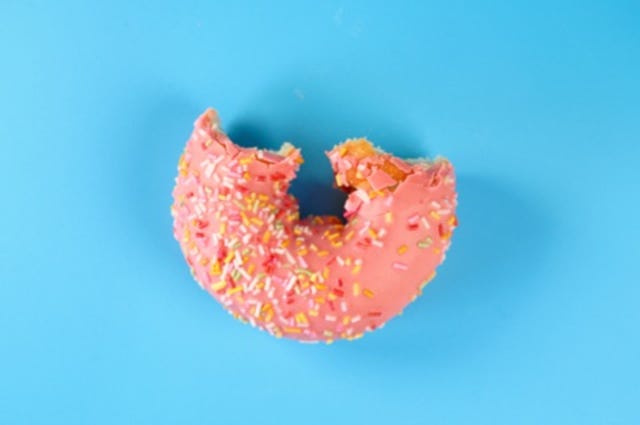 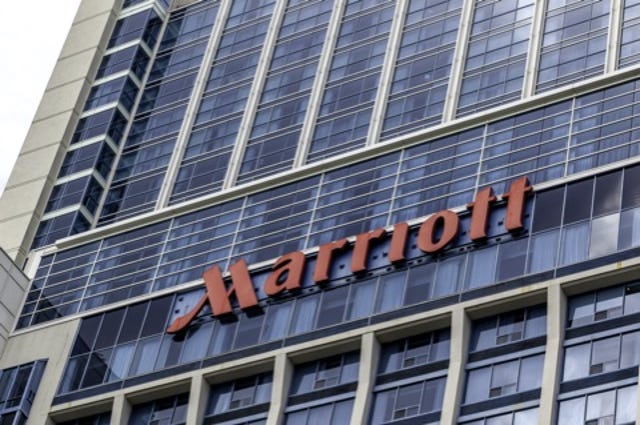 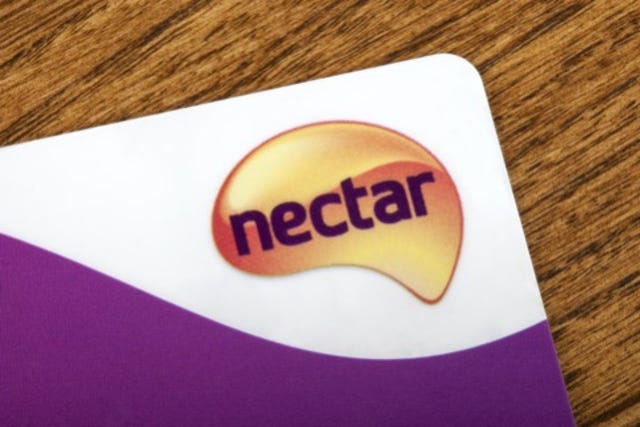 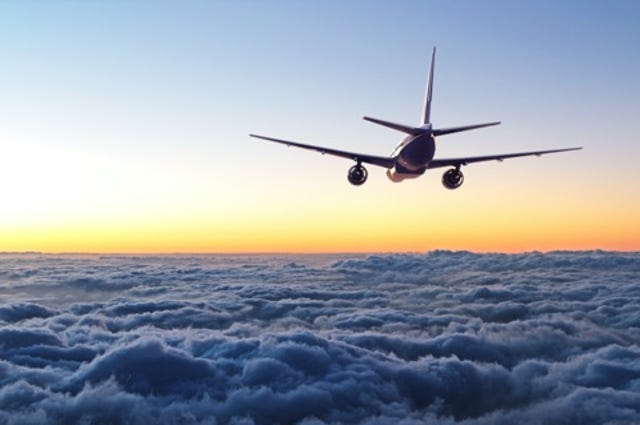 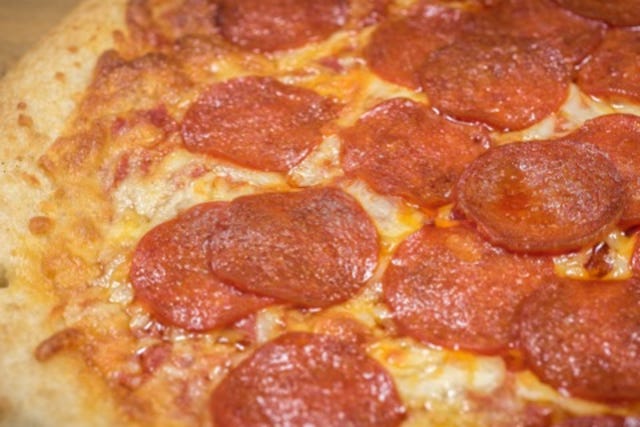 Cybercriminals love loyalty cards and mobile pay app accounts. According to recent statistics, cyberattacks against these programs are markedly rising as crooks keep probing for the weakest link in financial payment systems to siphon off anything that can be tied to a cash payoff.

Loyalty programs and rewards apps are increasingly high-value targets for several reasons. First of all, they hold financial value without necessarily being monetary implements. By engaging in credential stuffing attacks to take over online loyalty program accounts, attackers gain a lower-risk method of stealing money without the same level of criminality as, say, defrauding a financial institution. Additionally, for those criminals who don't care about such niceties, these programs are often tied to mobile payment systems and thus linked to credit cards. On top of that, many of the apps and the entire programs themselves are built and administered by third parties that may or may not operate under the same security standards as the brands they work with. All of this is a recipe for fraud.

"Fraudsters are diversifying into softer currencies that are not primarily financial and moving beyond transactional credit card fraud into areas such as loyalty account fraud," says Michael Reitblat, CEO and co-founder of Forter, which released research last October showing loyalty card fraud increased 89% year over year in 2019.

The anecdotal evidence is piling up to support those numbers, too, as many major brands have gone public lately with news of breaches and exposures of their loyalty and mobile pay apps, many of which share the same underlying platforms. Here are some of the lowlights.