Cryptominers have emerged as a major threat to organizations worldwide. Here are seven you cannot afford to ignore.
Jai Vijayan
Contributing Writer
February 21, 2018 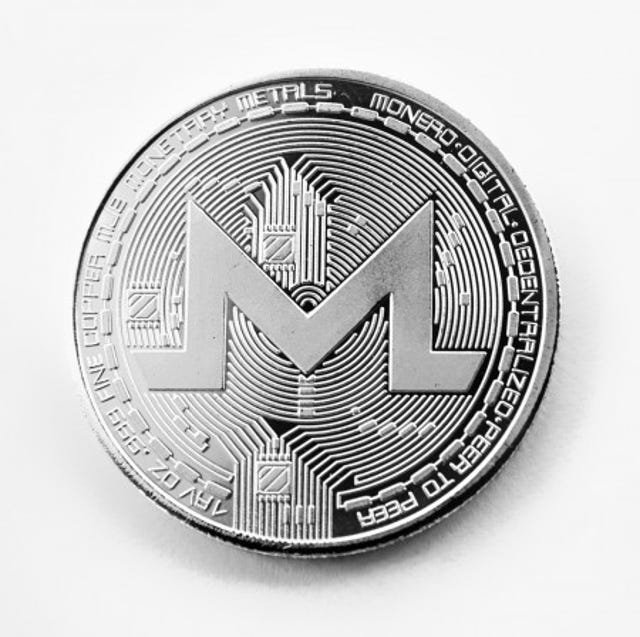 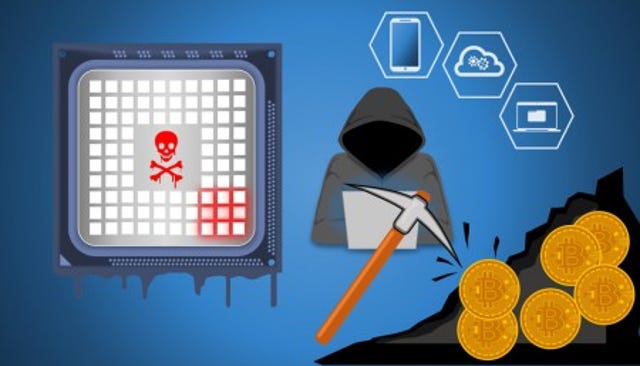 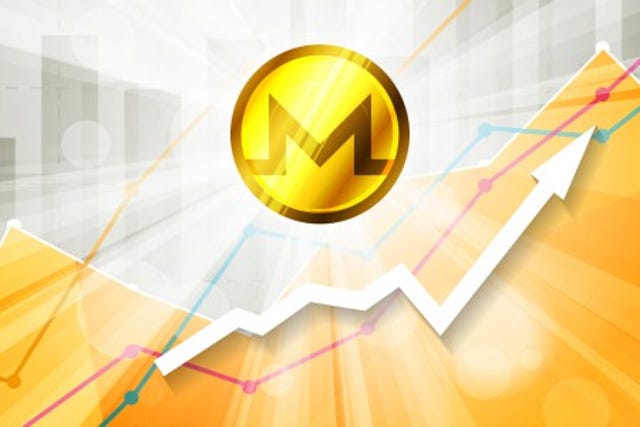 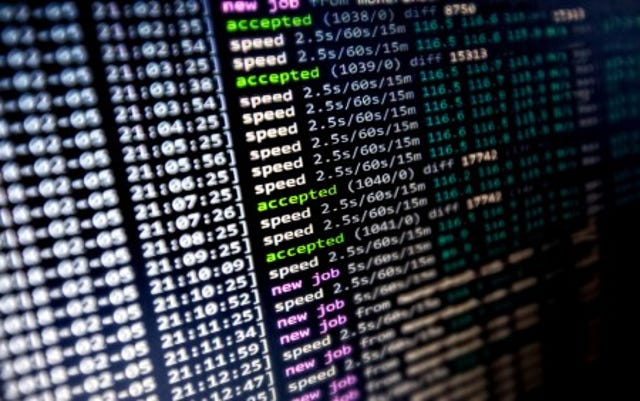 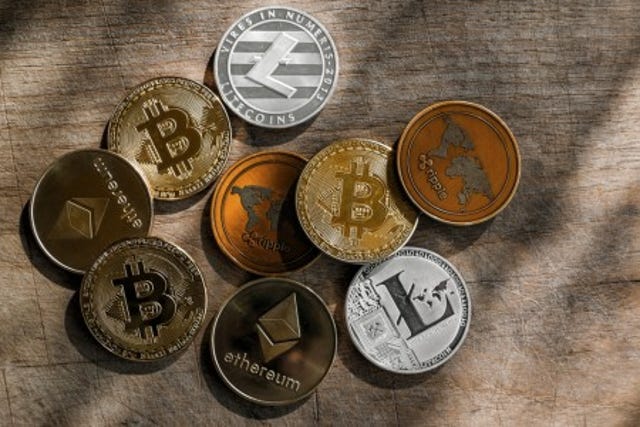 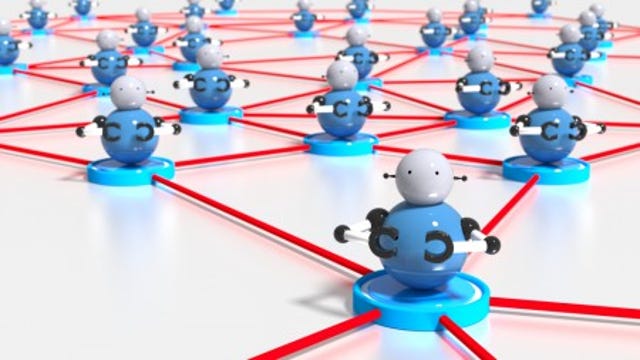 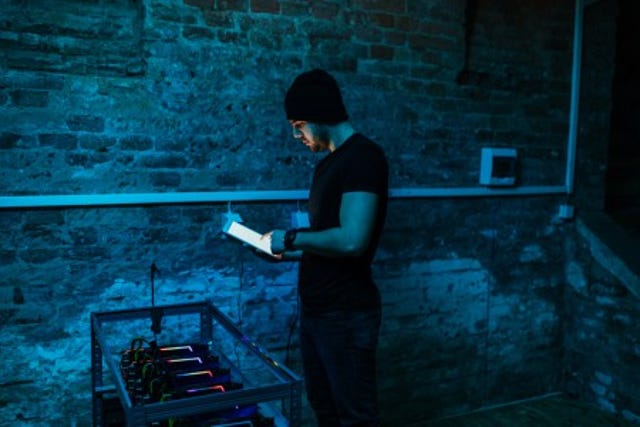 Cryptocurrency mining has emerged as the new big threat for organizations worldwide.

Many cybercriminals, looking to cash in on the crypto-craze, have begun hijacking computers and using their resources secretly to mine for cryptocurrencies.

One tactic has been to install miners for popular cryptocurrencies—especially Monero—on host systems and add them to massive cryptomining botnets. Another common tactic has been to embed mining tools in websites and secretly use the computing resources of visitors to these sites to mine for Monero and other digital currencies. Research released by Imperva Tuesday also reported that 88% of all remote code execution attacks in December 2017 drove targets to cryptomining malware download sites.

The trend has impacted individuals and business severely. Vendors have reported numerous businesses suffering major operational disruptions as a result of mining tools being installed on servers and other business systems. In a report this week, Check Point Software Technologies estimated that a staggering 23% of organizations worldwide appear to have been impacted by the Coinhive mining tool alone. The company's list of top 10 malware threats for January 2018 includes three cryptomining tools.

Here, in no particular order, are seven of the most prolific cryptocurrency miners and botnets currently plaguing users globally.