How you report a data breach can have a big impact on its fallout.
Jai Vijayan
Contributing Writer
December 06, 2018 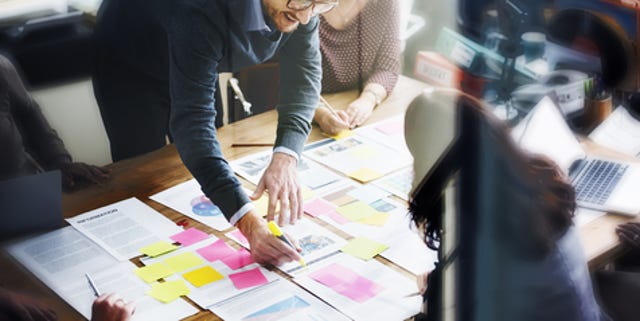 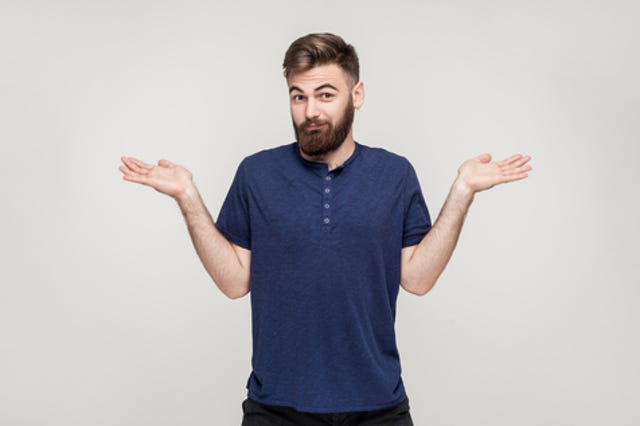 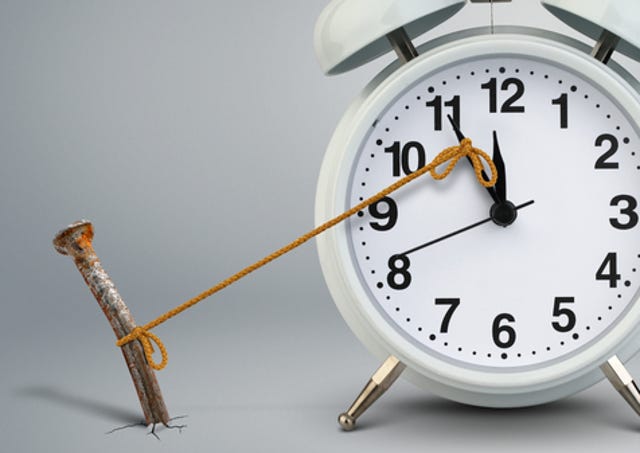 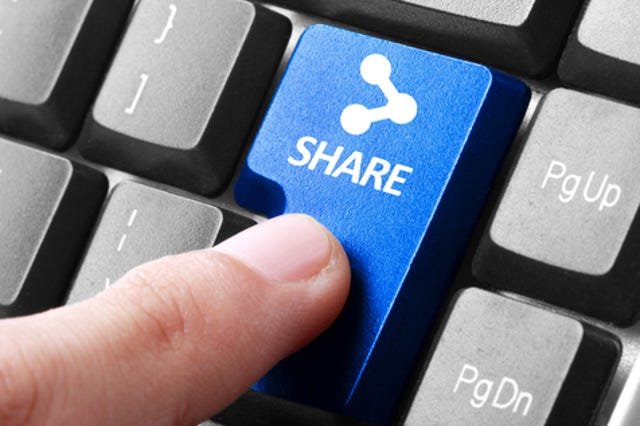 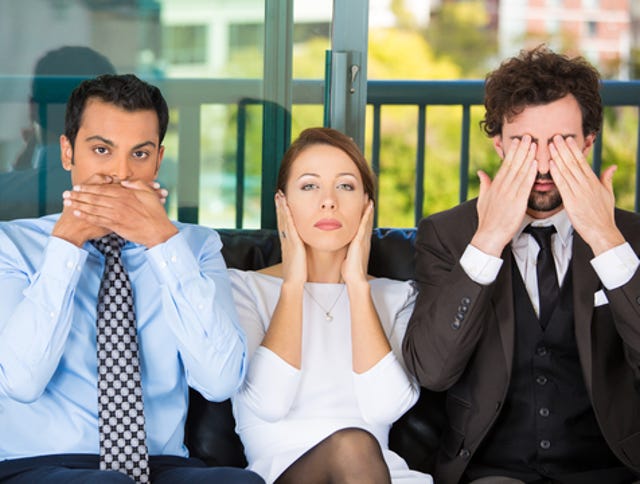 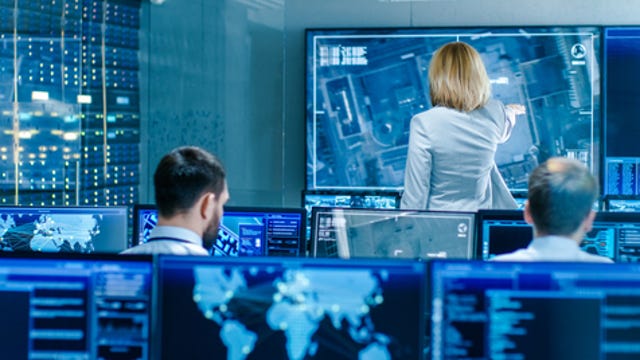 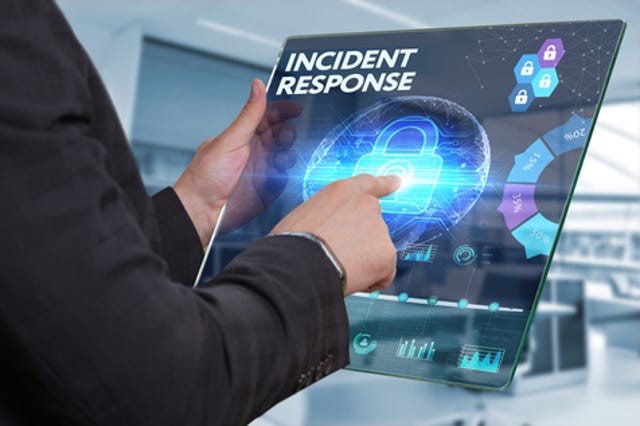 Marriot International is quickly emerging as the latest example of the importance of proper breach disclosure.

Last week the hotel giant disclosed that sensitive data belonging to some 500 million Starwood Hotels customers had been compromised in an intrusion that began in 2014 and remained undiscovered until this September.

Since the disclosure, the parent company has been hit with at least two lawsuits accusing it of delaying the breach disclosure and not providing enough details on the incident. The lawsuits are expected to be the first of many the company will face over the breach.

The breach has focused considerable attention on familiar topics, such as the need for organizations to have better breach detection and response capabilities, and on issues including data collection and data minimization, encryption, access controls, and strong authentication.

It is also serving as a new example of the need for organizations to have strong processes in place for breach reporting and disclosure, especially in an era of stringent regulations like the EU's GDPR.

"The fact this breach happened around four years ago and Marriott found out two months ago is concerning," says Ken Underhill, master instructor at Cybrary. "We all understand that a company needs to investigate what happened, but two months to report something this large is not acceptable," he says.

Here, according to Underhill and several security industry experts, are some of the most common pitfalls to avoid when making a breach disclosure.