Hollywood has struggled to portray cybersecurity in a realistic and engaging way. Here are films and TV shows where it succeeded. 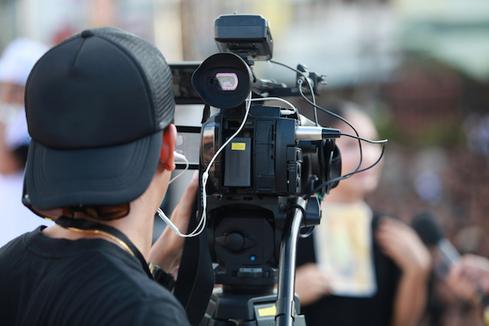 Films and TV series have famously blundered their depictions of cybersecurity. NCIS, Scorpion, and CSI: Cyber, are a few examples that made tech pros scratch their heads.

Directors' challenge: security -- and tech plotlines overall -- aren't visually interesting. What's so glamorous about someone sitting at a computer, or a seemingly endless pile of code?

"Historically, Hollywood has struggled with the fact that the nuts and bolts of computing are not very photogenic," says ESET senior security researcher Stephen Cobb. It's tough to create a "rich visual environment" while offering a realistic portrayal of security and hacking.

The classic depiction of Hollywood hacking looks like someone at a computer with amazing graphics dancing across the screen. It's a conversation between two characters that sounds like this:

"I need someone to hack into the CIA."

While some of the fundamental concepts behind security-focused productions have been correct, the tech community has generally disliked how their profession is portrayed because each film or series skews in a different direction.

"Filmmakers say they want to portray hacking as being sexy and cool, but a lot of the time, sitting at a terminal isn't very cool," says Matthew Devost, managing director at Accenture Security and special advisor for the film Blackhat.

Not all films fail to get it right. Here, Cobb and Devost share the films and TV series where security is the focus and there are real takeaways for both security pros and general audiences. These productions may have some overdramatic moments, but they are more realistic than most: