This year has been a tornado of major cyberattacks and hacker arrests. Here, we look back on the 21 most interesting 'cyberbusts' of 2016. 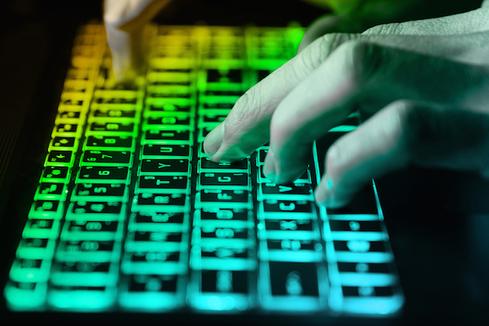 This year has been a major wake-up call to security pros as cyberattacks grew larger and more dangerous. Now, hackers are learning their actions come with hefty consequences. Cybercriminals are starting to spend more time in the courtroom -- and behind bars -- as law enforcement cracks down on crime.

Officials recently arrested five more people in connection with the Avalanche botnet, which came crashing down in an international takedown operation. Since 2009, Avalanche had been used for money muling schemes, malware spread, and communication among botnets. In early December, the botnet met its end in the "largest-ever use of sinkholing to combat botnet infrastructures," as stated by Europol. Officials arrested five people, and seized, sinkholed, or blocked 800,000 domains, as part of the takedown.

The Avalanche botnet crash was among the largest security events of 2016, a year of news stories on major cyberattacks and the arrests of individuals and groups behind them. Many hackers were arrested and/or sentenced for crimes conducted in 2016 and years prior.

We're hoping for some more positive headlines in 2017. In the meantime, we take a look back on some of the biggest and most interesting security busts of this year.