A Cylance report looking at the threat landscape of 2017 found that the healthcare industry took the brunt of ransomware attacks.

The healthcare industry was the target of several ransomware-related cyber attacks in 2017, as attackers created ways to profit off each major incident, according to a report released this week.

Overall, ransomware attacks grew three fold from 2016 to 2017, according to Cylance's 2017 Threat Report, which is based on data that the company collected between January and December 2017.

While it was the healthcare industry that took the lion's share on ransomware attacks, Cylance's examination of its data showed that the food and beverage industry sustained the highest volume of attacks last year. 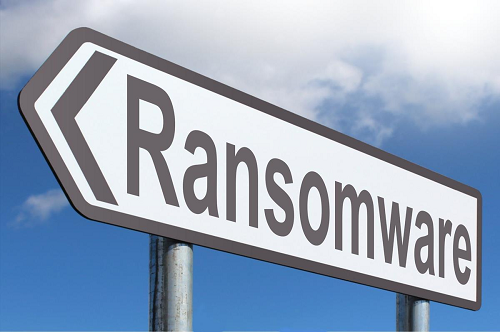 Overall, Cylance looked at 10 of the most destructive ransomware attacks that happened in 2017, which included WannaCry, Upatre, Cerber, Emotet, Locky, Petya, Ramnit, Fareit, PolyRansom and Terdot/Zloade. These same attacks also featured prominently in another list of attacks during that 12-month period. (See Kaspersky Names WannaCry 'Vulnerability of the Year'.)

One name left off the list was SamSam or Samas, a self-sufficient ransomware attack that doesn't rely on command and control systems, and has been invading different hospitals and healthcare organizations for several years. A variant of this malware has also been linked to a recent cyberattack in Atlanta. (See SamSam Ransomware Continues Making Hospitals Sick.)

Driving almost all of this, unsurprisingly, is profit.

The Cylance report notes a rise in the number of ransomware-as-a-service (RaaS) attacks, which is making these types of cyber attacks easier to pull off, and also profitable to a larger group of criminals.

"With commoditized malware, malicious scripts, and new attack delivery methods available, it is now easier than ever before for anyone with minimal attacker skills to initiate targeted attacks," according to the report.

However, despite the rise of ransomware, as well as other types of attack including crypto jacking and crypto mining schemes, the top two infections targeting the enterprise remain email and drive-by downloads.

While the types of attacks are getting more sophisticated, the Cylance report found that many of the tried-and-true methods of preventing a breach or a cyberattack still hold true. These include: