0 comments
Comment Now
Companies are realizing that the security posture of an acquired organization should be considered as part of their due diligence process. 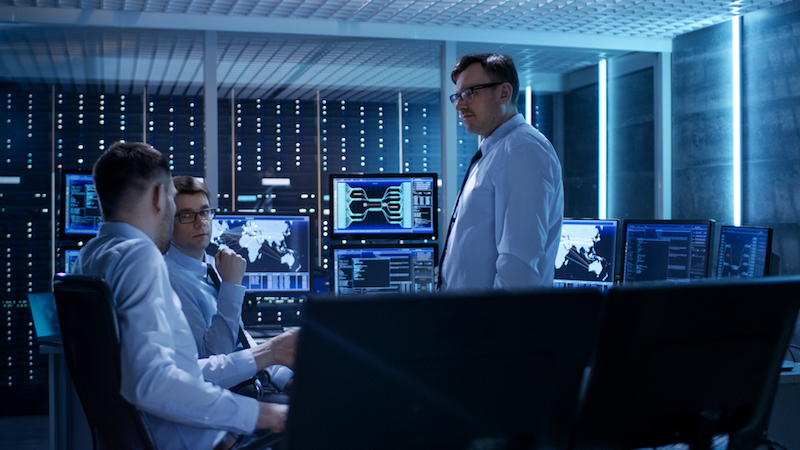 Typically there's a deal team and an integration team; the cybersecurity group works as part of the latter. However, the deal team could miss simple things, such as vulnerabilities, to more serious situations, such as not realizing that the new company's intellectual property had been stolen.

In most situations, security pros learn about an acquisition fairly late in the process, and their input focuses on how the parent company can securely integrate the acquired business to the corporate network. They most often perform a quick paper-based interview review of security controls, asking questions like: Is there a firewall? What kind of security monitoring does the acquired company have in place? What is the governance structure?

But, along with the paper-based interview, more mature companies that bring on the security team early on will do an assessment to find out whether compromises have occurred in the past. They also will do a penetration test, with the main goal to find out how easy or hard it is to break into the network.