Threats often come in the form of bad network traffic. These 10 tips tell you whether bad traffic is worth worrying about.

The number of recent data breaches and the amount of stolen data is staggering. At times, finding ways to stop the latest cyber attacks may seem overwhelming. Even though the malware that infiltrates an organization can be very complicated and stealthy, many breaches share common characteristics that appear in traffic logs of carefully designed networks. Although advanced security products can help stop advanced criminals, network administrators can stop some of the recent high-visibility attacks with well-designed firewall configurations and traffic monitoring. 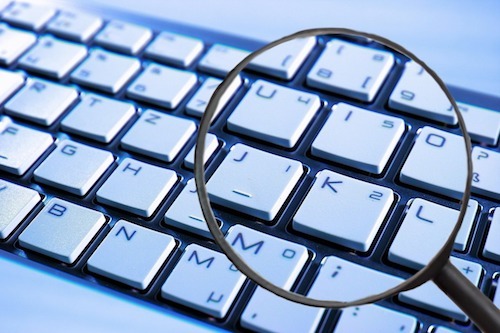 Here are ten tips to keep in mind that can help to identify malicious traffic on your network:

Before moving to advanced security techniques, companies trying to improve the effectiveness of their cyber security programs should start with the basics. Create effective firewall rules and monitor network traffic logs for suspect behavior. These steps will block many attackers using well-known vulnerabilities and attack patterns to compromise organizations.

Although these ten suggestions don’t involve next-generation security appliances, machine learning, or artificial intelligence, they would have prevented or at least minimized the impact of some of the more recent cyberattacks such as WannaCry, NotPetya, and the Target breach. These tactics can also mitigate DDoS attacks for some companies and weaken the effectiveness of botnets. Before moving to advanced security techniques, consider improving the effectiveness of your cyber security program by tackling these basic, but powerful best practices.

— Teri Radichel is the Directory of Security Strategy and Research at WatchGuard Technologies.