A look at 8 security apps that experts recommend for Android. 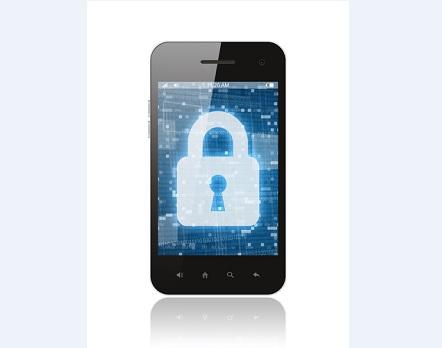 With Android-toting employees increasingly infiltrating the workplace as part of the growing BYOD corporate culture, CISOs at large organizations as well as security managers at small organizations face an increasing security challenge.

For starters, 98% of Androids aren't running the latest version of Android software, putting the corporate network at risk of attack via a compromised device. If employees aren't updating their mobile OS, it begs the question of whether they practice good mobile security hygiene in general.

The data is telling: some 49 of federal employees do not secure their mobile devices with a security app or solution, according to a report by Lookout, which surveyed over 1,000 federal government employees.

Android-toting BYOD workers are finding employers requiring certain security apps for their smartphone either as part of the organization's enterprise license agreement with a mobile security software vendor, or as a gentle nudge from the CISOs office that such a move would be welcomed. Some of these apps - both enterprise and consumer - offer encrypted messages and voice calling, virtual private networks, and map potentially unsafe Wi-Fi networks.

"The most important security app for an individual to buy is a mobile threat defense tool to look for unusual device behavior," says John Girard, a vice president and distinguished analyst with Gartner.

Of course, BYOD users should only acquire Android apps from the Google Play store, which screens apps for not only their functionality but also adds a layer of security to the process. Even so, the Google store isn't necessarily bulletproof: Last month, 41 apps in Google Play that were developed by a Korean company were found to come with malware dubbed "Judy," according to a report by Checkpoint Software.

Meantime, here are eight solid security apps security experts recommend for Android BYOD users. Let us know in the Comments section if you have some favorites we didn't include.