A look at some of the more interesting investments, acquisitions, and strategic moves in the security sector over the past year. 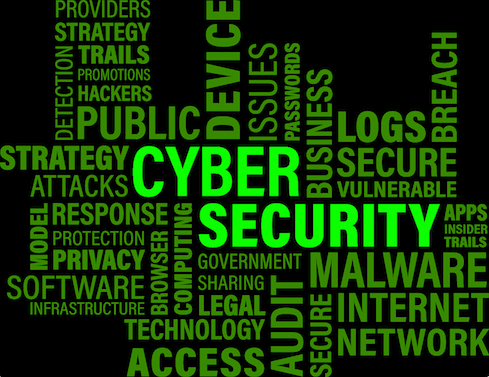 It's been another busy year in the cybersecurity business.

During the course of 2018, many established and new players in the security industry made strategic moves that revealed as much about their plans as it did about where the industry is heading.

The following is a list of organizations, arranged in alphabetical order, that garnered attention in the industry due to investments they made, companies they acquired, funding they attracted, or strategic directions they took.

Their moves paint a picture of an industry in transition. Small pure-play security vendors are quickly growing up and spreading out from their traditional niches. Big technology vendors – particularly those selling cloud services — have increasingly begun acquiring capabilities for securing customer workloads and applications on their software-, Internet- and platform-as-a-service environments. And investors seeking a slice of the still-lucrative cybersecurity pie — global market revenues are expected to top $124 billion in 2019, according to Gartner — continued to pour money into the industry.

Many firms featured on this list are relatively young but are not officially startups anymore; others are established players in the security sector with thousands of customers, hundreds of millions in revenues, and market valuations in the billions. There's also a handful of players that aren't traditional security vendors but made the cut because of the impact they are having on the industry.

Here is our list of 20 security vendors to watch.