10 Movies All Security Pros Should Watch

Don't expect to read about any of the classics, like 'War Games' or 'Sneakers,' which have appeared on so many lists before. Rather, we've broadened our horizons with this great mix of documentaries, hacker movies, and flicks based on short stories.
Steve Zurier
Contributing Writer
March 27, 2019 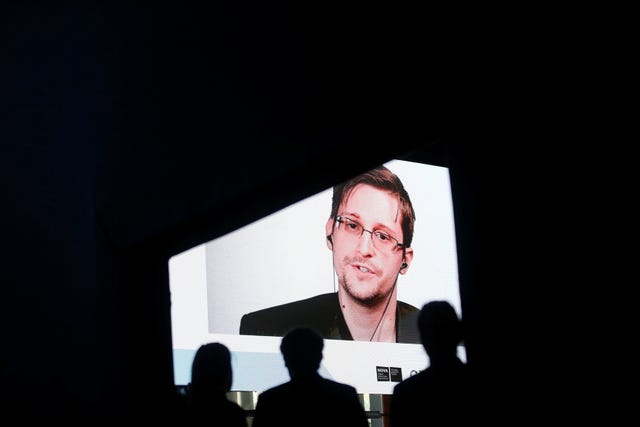 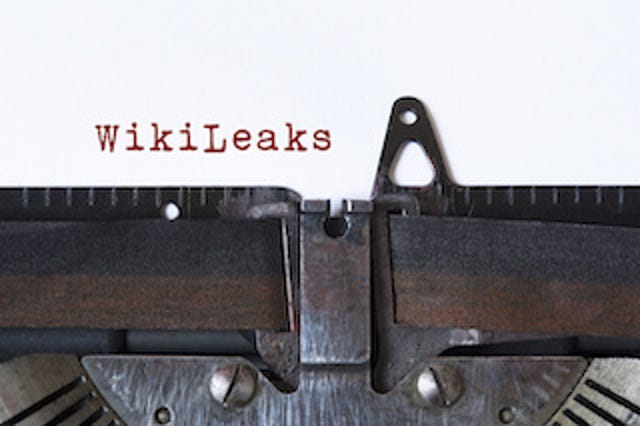 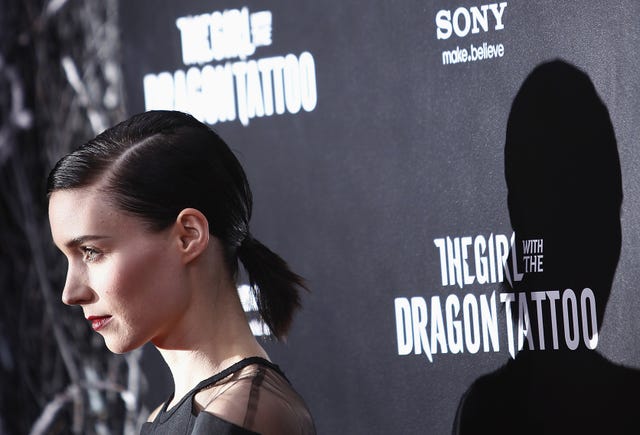 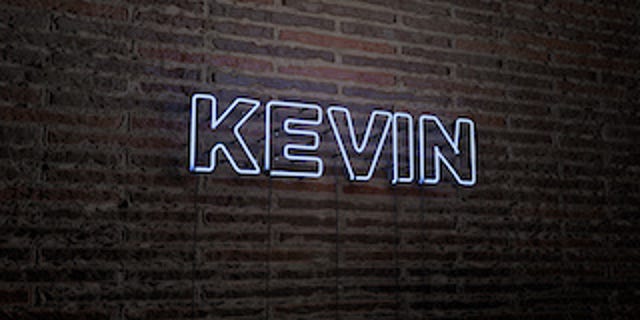 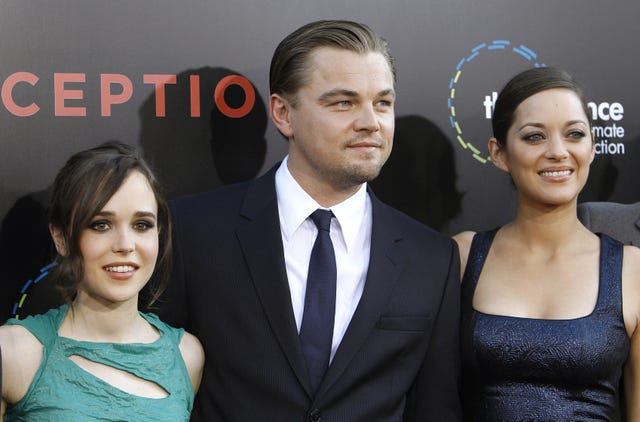 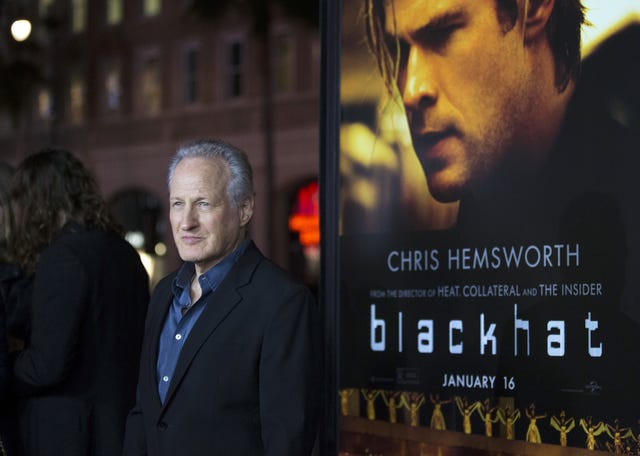 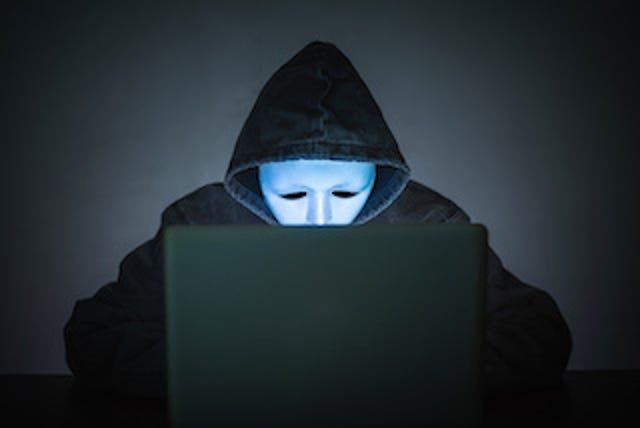 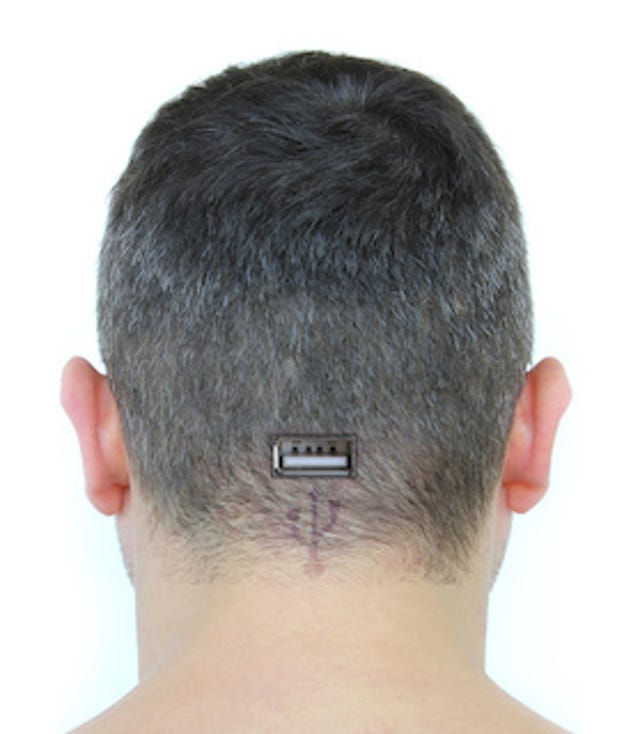 Some may wonder why the computer press makes such a big fuss about hacker movies. Naysayers describe them as old-hat — a formulaic blend of computing and hacking done by societal misfits peppered in with sex, violence, shady and diabolical villains, and an occasional car chase that ends in a fiery explosion.

That may be true — it is Hollywood, after all — but key people in the industry say hacker movies are important for security people to watch. We agree, which is why we set out to put together such a list.

"These movies are important — and fun to watch — for IT pros who need to keep their networks secure because they mostly get it right and highlight the risks of cybersecurity in a way that communicates to C-level execs," says Stu Sjouwerman, founder and CEO of security awareness company KnowBe4.

"As a hacker, some of the movies have a lot of inside information — jokes that you'd find interesting even if it was a bad movie otherwise," she says. "The normal public may miss those insider references, but people like us in the trade find it really interesting. Mr. Robot, for instance, had two real hackers consult for the series, so many things are realistic, including using real IP addresses, using real exploit code — things that only people in the trade would pick up."

And Jeremiah Grossman, CEO at Bit Discovery, says movies such as Snowden can hep security pros can keep up with important current events. While we selected the documentary about Edward Snowden for our list, there's no stopping you if you want to see the 2016 bio-pic directed by Oliver Stone.

"Snowden is a story about the most important and pivotal governmental whistleblower story in modern times — a story that includes computer security, personal privacy, data security, government surveillance, public policy, and national security," Grossman says. "The ethos of the story is not only compelling but valuable to understand as a working professional in the security field.”

In compiling our list, we combined the opinions Sjouwerman, Wang, and Grossman, as well as Dark Reading's staff. All of the writeups have links to the trailers, so if you haven't seen some of these movies, check them out and let us know what you think.

Let us know your own picks in the Comments section below.