Honda found WannaCry on systems and had to shut down an assembly facility in Japan to respond.

Hey, everyone, remember WannaCry? Nasty infection mechanism from the WikiLeaks Vault7 stash, hit the UK's National Health Service hard, shut down parts of Spain's telephone system... that one. Yeah, you remember. And now, so does Honda.

Reuters reported that Honda shut down its Sayama plant, located in Japan, north-west of Tokyo, on June 19 to do discovery and mitigation after WannaCry was found on computers within the facility. According to a story in Forbes, the malware was found in older production line computers, and the shutdown caused a disruption of around 1,000 units of production, which would have included Honda Accord, Odyssey and StepWagon vehicles. 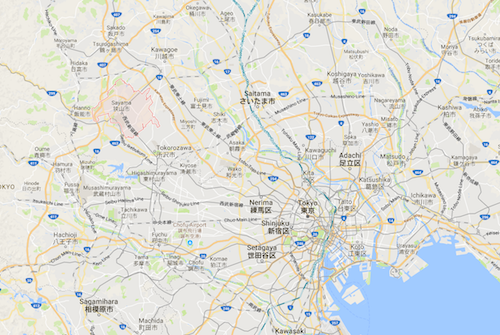 In an email statement about the attack, Luda Lazar, security research engineer at Imperva wrote:

WannaCry was a massive attack that infected tens of thousands computers around the globe, and it is not surprising that large companies like Honda are being affected by it. This is yet another example of how ransomware threatens organizations. Despite having backups and recovery procedures in place, the impact is mainly the downtime, lost productivity and disruption to the normal course of business, which have the potential to cause extensive damage.

When the first wave of WannaCry infections hit, it was widely noted that the malware delivery mechanism took advantage of a vulnerability in a Microsoft service -- a vulnerability that Microsoft had patched weeks before the infections were delivered. Many of the systems hit by the worm were, like the production line computers in Sayama, deployed in production or embedded applications, or used to run legacy enterprise applications, none of which deployments lend themselves to ready updates without the likelihood of breaking critical systems.

Get real-world answers to virtualization challenges from industry leaders. Join us for the NFV & Carrier SDN event in Denver. Register now for this exclusive opportunity to learn from and network with industry experts -- communications service providers get in free!

Paul Norris, a senior systems engineer at Tripwire, wrote in an email message:

A month has gone by since the WannaCry attack caused global panic and disruption. Yet, despite all the help guides, blogs and news, companies are still being affected. The fix and information is out there, so they need to take action now to better protect themselves. Effective measures in defeating these sorts of attacks include implementing an effective email filtering solution that is capable of scanning content on emails, hazardous attachments and general content for untrusted URL’s. Another option would be to better educate the workforce on how to recognize a suspicious email from unknown senders, knowing not to click an untrusted URL, as well as not opening an unexpected attachment. Taking these small steps could make all the difference in securing a system and avoiding a disastrous attack.

Because both WannaCry and systems that cannot (or will not) be patched are still "in the wild," it seems unlikely that this will be the last report of an organization shutting down part of its operation because of the malware. The advice from earlier in the attack still matters -- patch, filter, train and educate. And, oh yes, make sure that offline backup regimens are up to date and followed meticulously. Really.