These programs stand out for the size of their rewards and how much they have paid in total to security researchers in bounties over the last several years. 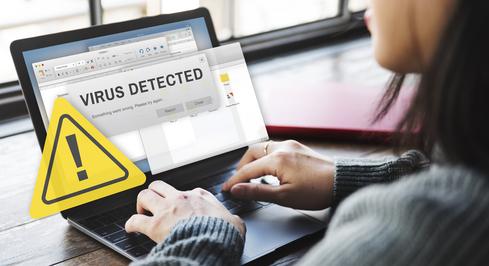 Bug bounty programs have become an increasingly popular way for organizations to find and fix vulnerabilities in their software and services.

Until relatively recently it was mainly the software companies and technology firms that employed the tactic.

However, over the last two years or so a growing number of other organizations—such as airlines, automobile companies and financial firms—have begun crowdsourcing their vulnerability discovery via formal bug hunting programs as well.

The primary appeal of these programs is that they give organizations—especially resource strapped ones—a relatively low cost way to discover security holes they might have missed otherwise.

Bug bounty coordination firms such as HackerOne and BugCrowd have both reported widespread interest in their services from organizations across the spectrum. Both maintain rosters of thousands of security researchers.

"We are seeing adoption continue to grow as enterprises are recognizing that bug bounty programs are a key aspect of their security program," says David Baker vice president of operations at BugCrowd.

Just this week for instance BugCrowd announced that it had launched a bug bounty program for a secret customer. What made the announcement significant is the maxium reward of $250,000 that is being offered under the program—one of the highest payouts in the industry. Any researcher can apply for the program but only those selected can participate.

Here in no order are some of the top bug bounty programs: